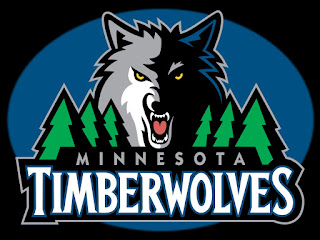 The workers for the Minnesota Timberwolves and Lynx basketball games at the two teams’ Target Center are eligible to unionize through according to a recent National Labor Relations Board (NLRB) ruling. The NLRB’s split ruling reversed the Regional Director’s decision that the workers are
considered independent contractors.

In February 2016, the International Alliance of Theatrical Stage Employees filed a representation petition on behalf of 30 part time workers on the Target Center’s video crew. The T-Wolves opposed the unionization on the basis that these workers were independent contractors. The regional director agreed with the T-Wolves. The Regional Director concluded that the only two factors in favor of the workers’ employee status were that the T-Wolves provided their equipment and various petitioners had been there for several years.

However, the NLRB’s ruling found that the elements of the relationship between the team and workers evidenced that they are employees and that the Regional Director had proportioned importance of the workers’ duties incorrectly.

The NLRB decision identifies several ways that the T-Wolves maintain control significant enough to raise their relationship to employee status. The Board stated, “the Employer maintains multiyear relationships with its crewmembers, enlists their services to accomplish a core part of its business as a professional athletics company, dictates when and where they work, provides all the key instrumentalities of the crewmembers’ work, and exerts much more significant control than the Regional Director acknowledged over their work and the circumstances under which it is performed.”

There are many factors in determining the status of a worker, and this decision was a contentious 2-1 split. Make sure to consider all of the factors and weigh them carefully when looking to determine whether workers are considered “employees” or “independent contractors.” In this instance, the difference determined the ability for the workers to unionize.